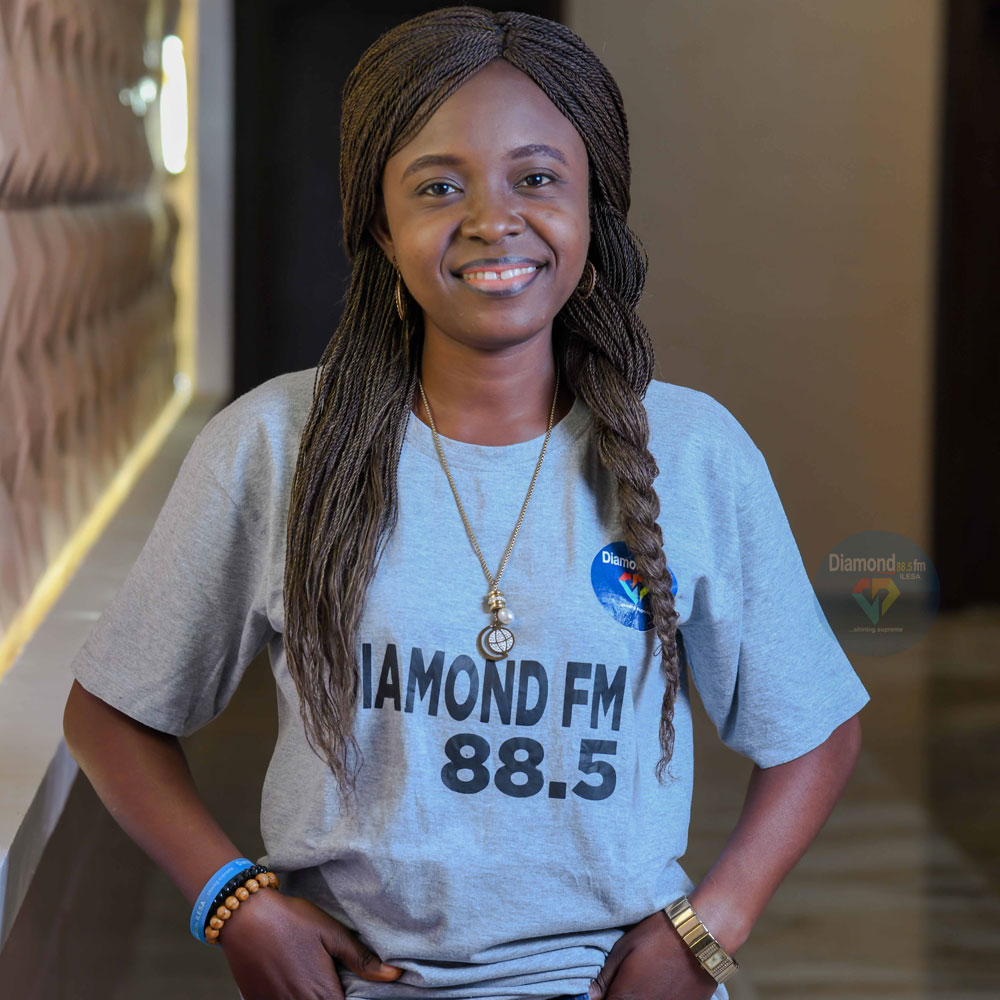 Florence Akintola also known as Portable or “Mama Mama”, is a media enthusiast, who has worked in reputable media platforms, in the Southwest Region of Nigeria.

The graduate of English from the prestigious Obafemi Awolowo University, Ile Ife, started her media journey in 2016, at NTA Idah, Kogi State during her NYSC programme, where she worked as a reporter, and since then hasn’t looked back, going on to work with platforms such as Impact business radio/ TV, and Newspeak mediaand Pensioners FM where she reported on the Oyo State House of Assembly, Agodi Ibadan.