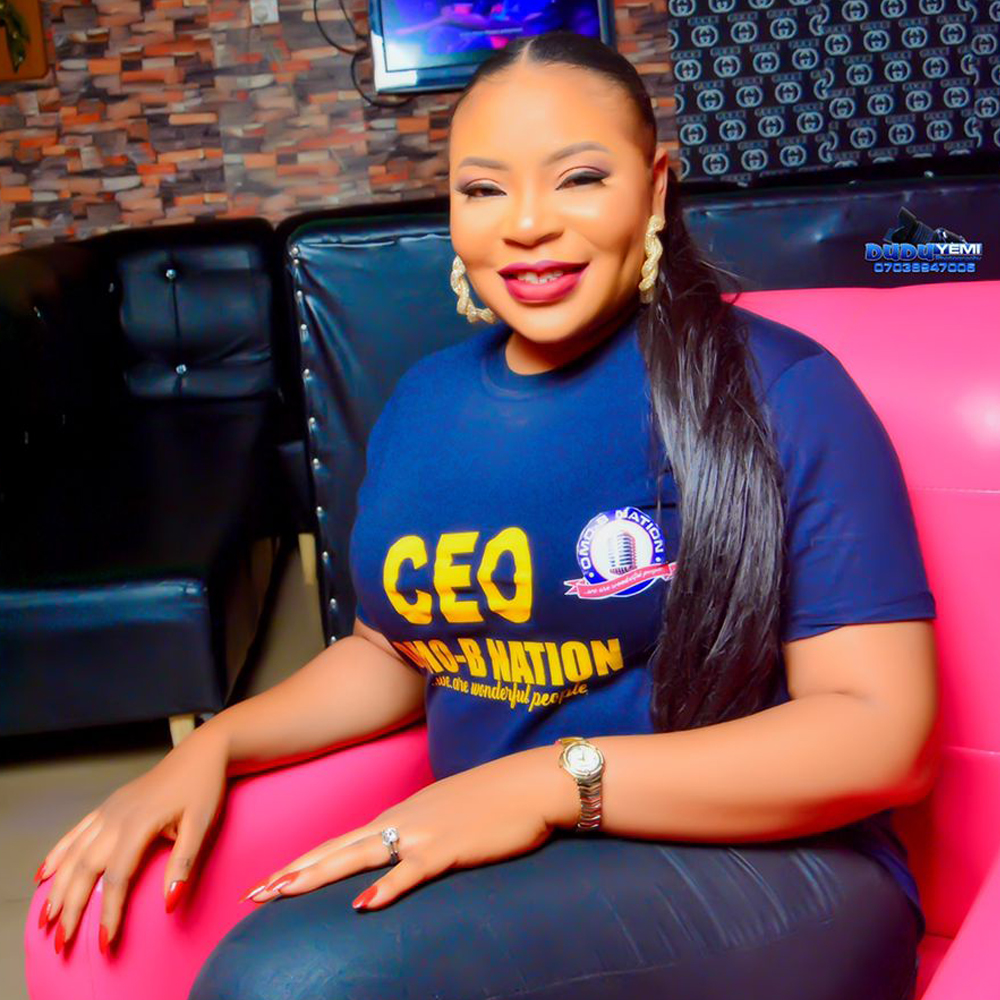 The graduate of Yoruba Language from the Obafemi Awolowo University says her Love for Broadcasting Started from her primary school days, where she started Casting news and Yoruba traditional poetry for her School on special occasions,Which earned her critical acclaim.

OmoB Started Her career professionally with Crown101.5fm ile Ife ,after which she progressed to Rave 91.7fm osogbo Osun state and later worked with Diamond887fm ILORIN. OmoB is currently with Diamond 885 FM ILESA.

Her ingenuity and Versatility in the area of News casting and Programs presentation has  accorded her encomium from fans and Contemporaries as well as several awards in the media space.

The talented Presenter, producer and Newscaster who Loves maintaining core ethical standards can be heard on programmes such as Agbekale Iroyin, Lawujo Obirin , Alafia Loro  amongst other impactful programmes.