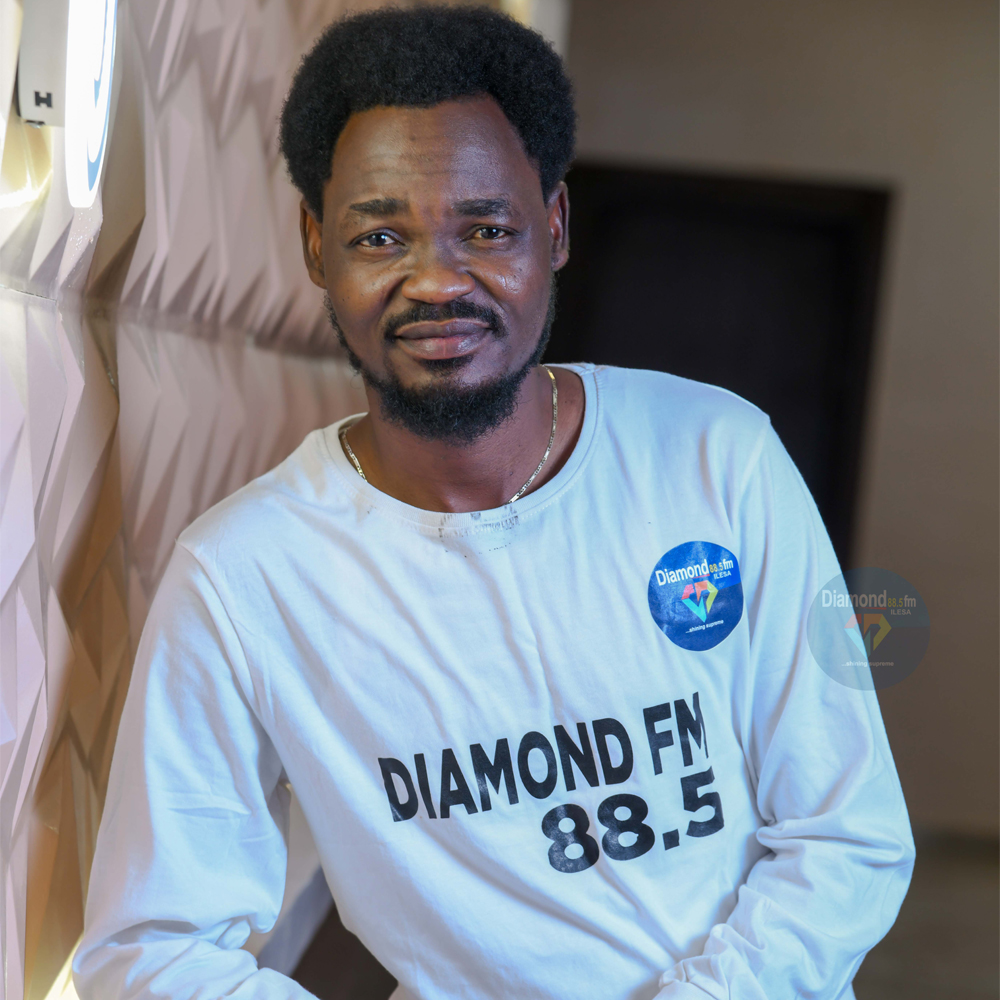 Taiwo Adediran heads the News department at Diamond 88.5FM, with years of experience in both print and broadcast media to his credit. A Seasoned Journalist, Public Affairs Analyst, Program Producer and Media Consultant with over a decade experience, his journey into journalism began right on campus, after which he had a stint with the Vanguard Newspaper and then Royal Times Newspaper as a print journalist. He is an editor and columnist with several publications to his name. He also has passion for Solution Journalism, with a focus on Education and Health in Rural Communities. Taiwo Adediran was Head of News and Current Affairs at Royal FM, Ilorin and Royal Times News Online, and is presently a ‘Champion Journalist’ with Connected Development, CODE. When not actively chasing stories that matter at the News room, Taiwo enjoys lecturing on a part time basis at the Mass Communication Department, Federal Polytechnic, Ado-Ekiti.