A Northern group, Arewa Citizens’ Watch for Good Governance, has called for the removal of the National Chairman of the Independent National Electoral Commission, Prof. Mahmood Yakubu, ahead of the 2023 general elections in the country.

The group said they would petition President Muhammadu Buhari,  the National Assembly, the US Embassy, European Union, for the failure of the INEC’s chairman to either resign or be sacked.

Adducing reason behind their calls for the sack,  the group said the INEC chairman and his team were deliberately working against the interest of the north just to suppress voters in the region in 2023.

The group’s Chairman, Alhaji Mohammed Adamu while addressing a press conference in Kaduna on Sunday, also insisted that the INEC chairman and his team must go because they had been  “morally compromised”  to go ahead to deliver on the onerous task of conducting a free, fair and credible polls in 2023.

Besides, the group, he said, demanded the arrest and prosecution of the INEC chairman over his silence on the allegation by political parties that he was being pressured by some forces to deactivate the BVAS machine geared towards compromising the forthcoming polls.

He added that “As a group, we made frantic efforts to get INEC to extend registration in our region following the shutdown of telecommunications networks to enable our armed forces to carry out special operations in most Northwestern and North Central states, which fell on rocky grounds. 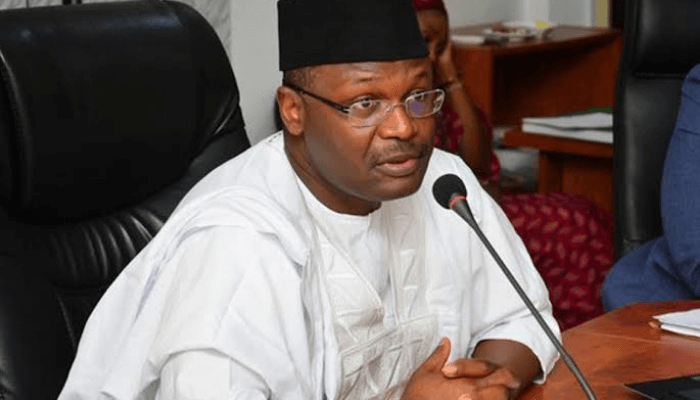