A court of appeal in Abuja has affirmed David Umahi, Ebonyi governor, as the validly elected candidate of All Progressives Congress (APC) for the Ebonyi south senatorial election.

Ann Agom-Eze had challenged Umahi’s emergence as the APC candidate for the senatorial district.

A federal high court in Abakaliki had on July 22, adismissed a suit filed by Umahi, asking the court to recognise him as the APC candidate for the senatorial district.

The court subsequently ordered that a fresh primary election be conducted within 14 days.

The appellate further held that the trial court erred when it failed to uphold the primary election of June 9 where Umahi was nominated as the APC senatorial candidate.

The court averred that the nomination was never challenged by anybody within 14 days as stipulated by section 285(9) of the 1999 constitution. 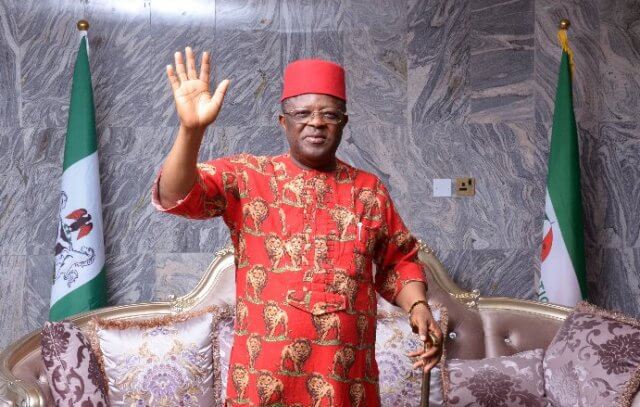