Nigerians of all status have been urged to constantly provide support for parents and children affected with cerebral palsy, a congenital disorder which affects the movement of the body joints.

This was the core of various submissions today  during events organized by the Kwara State Ministry of Social Development  in conjunction with Ifeoluwa Anise Initiative  to  mark the 2022 World Cerebral Day, the first of its kind in State.

His Excellency, Mallam AbdulRaman AbdulRazaq represented  by the Honourable Commissioner for Health, Honourable Raji Razaq while receiving the team on an awareness walk at the Government House in Ilorin, said the AbdulRazaq led administration has remained committed to holistic health development by improving the health care in rural areas and upgrading of the secondary health care across kwara state.

This, he said is part of efforts to eliminate Cerebral Palsy and provide succor forother medical conditions.

Also speaking Commissioner for Social Development Honorable  Deborah Abosede Aremu noted that  it is a new dawn under the able leadership of His Excellency the Executive Governor of Kwara State, Mallam  AbdulRahman AbdulRazaq who has  remained committed to the wellbeing and health of all categories of people.

The Commissioner emphasized that the International Cerebral Palsy day is celebrated on October 6 annually, however,  Kwara State government is marking it with series of continuous activities to sustain awareness about cerebral palsy even as the State will continue to make valuable investments in the health sector because health is wealth.

Ifeoluwa Anise, a cerebral palsy warrior and founder of an NGO which supports the Cerebral palsy  cause admonished parents who have children affected by the condition not to be ashamed of them, rather show them love and encouragement.

The Permanent Secretary, Ministry for Social Development, Mrs Rebekah Bake Olanrewaju urged parents to watch out early for signs and symptoms of Cerebral Palsy such as delays in reaching development milestones, seeming too stiff or too floppy, jerky or clumsy movements and uncontrolled movements muscle spasms.

Earlier, as part  of the commemoration, the Ministry was hosted on Kwara Television where the Director Rehabilitation Taye Ikupolati gave a sensitization on cerebral palsy and identified it as the most common motor disability in childhood which affects a person’s ability to control his/ her muscles.

At the Sensitization forum, Abdulraheem Aishat , a physiotherapist from the University of Ilorin Teaching Hospital (UITH) disclosed that Cerebral Palsy (CP) is an umbrella term which is a disorder of movement and posture that appears during infancy or early childhood resulting from damage to the brain and outwardly manifested by muscular incoordination and speech disturbances.

The event was  well attended by Ministries, Departments and Agencies(MDAs), Non Government Organisations (NGOs), Journalists and others who were equally  admonished to  play their part in showing love and support for children with cerebral palsy at all times. 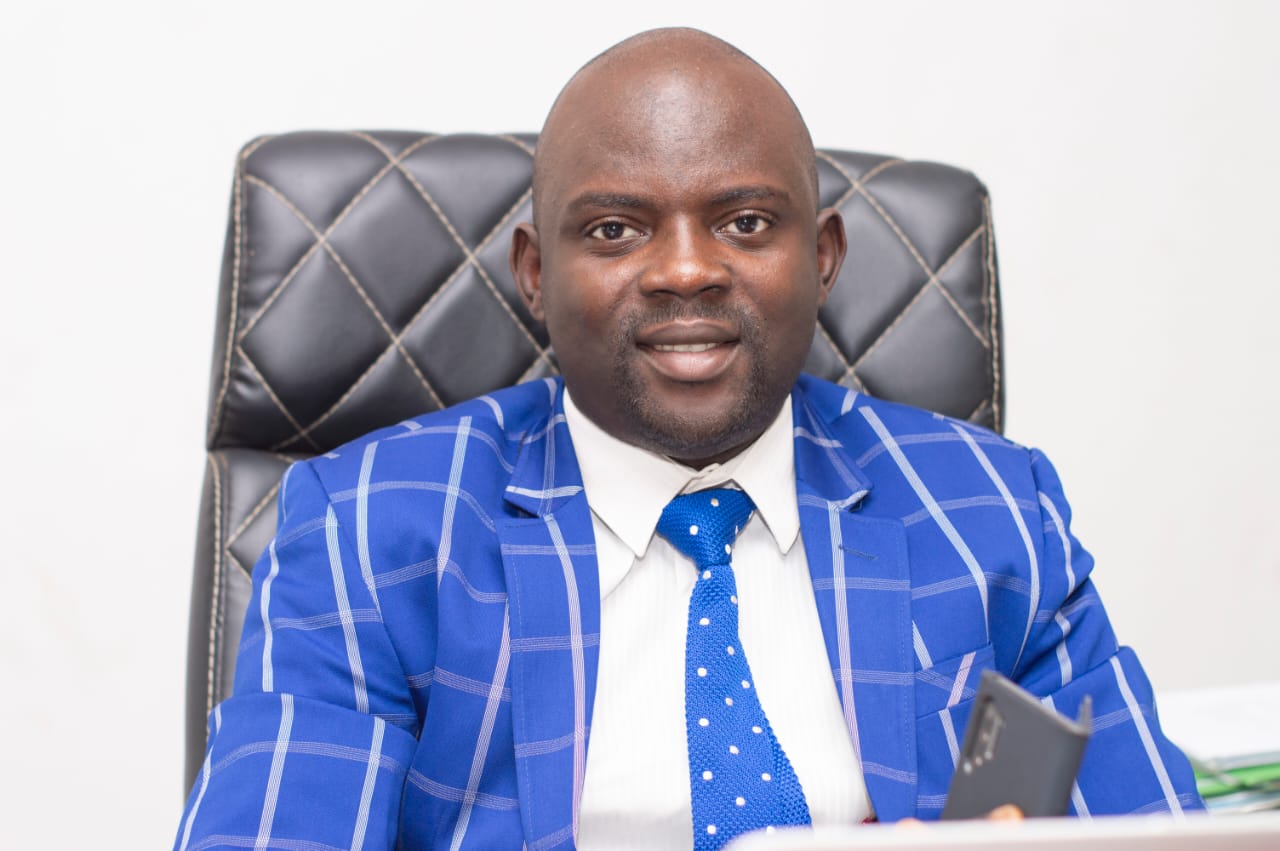