The Acting Provost of the Kwara State College of Education, Ilorin, Dr Jimoh Ahmed Ayinla, has assured students and guardians that the government is doing all within its capacity to ensure that academic activities resume within the shortest period of time.

Speaking with newsmen in Ilorin, the state capital, Ayinla described as unfortunate and uncalled for, the protest by students of the institution, which led to the closure of the school.

“What happened was unfortunate, because it should not have happened at all. In fact, we had already resolved the issues arising with the academic union leaders before the disruption,” he said.

According to him, the academic staff union of the college had already agreed that examinations should be held, having been assured of their entitlement by the government and school authority.

He however added that those fomenting trouble were unruly students who wanted to disrupt the exercise because they were yet to pay their school fees.

“That very morning, the Commissioner for Tertiary Education already held closed door meeting with management and union leaders, showing them evidence of what the government was doing to help us pay the arrears of their entitlements.

“They then agreed and said examination should go on. But there were some of the students who did not want examination to start because they have not paid their school fees, and they know if you don’t pay, you won’t be allowed to sit for examination.

“In order to disrupt the exercise, they started throwing all sort of objects and even destroyed properties. This prompted us to inform the government for action.”

The Acting Provost noted that some unscrupulous elements also aggravated the issue for political reasons.

“You know this is political season, and some of these people will go to any length to gain sympathy. We know them and we won’t condone anyone trying to use education to play politics. I want to warn such individuals to desist.”

The acting Provost, while thanking the state government for its intervention always, noted that the AbdulRazaq AbdulRahman administration has constantly prioritized the welfare of the workers.

“If there’s any government that has supported this college, it is the AbdulRahman AbdulRazaq administration. He did not only restore our subvention stopped by the last administration.

“If we need anything, he is ever ready to do it in the interest of the school. What else do we want him to do? The students too knew they did not do well and have gone round media houses to tender their apology,” he said.

Dr Ayinla assured that efforts were underway to resolve the issues and ensure resumption of academic activities without delay. 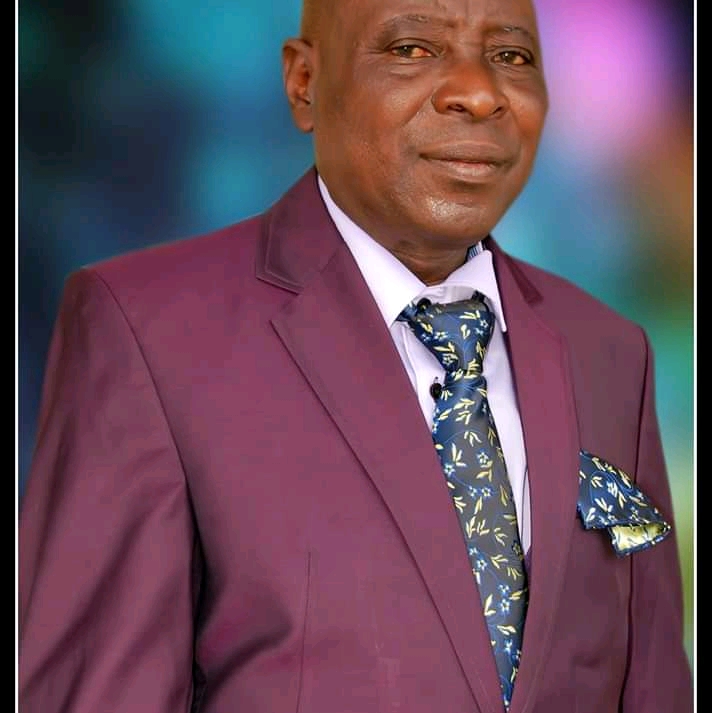