The Osun State House of Assembly has passed the 2023 appropriation bill of N138.2bn into law.

The budget was passed into law on Wednesday during a plenary presided over by the Speaker, Timothy Owoeye.

The 2023 budget estimate, tagged; “Budget of Consolidation” by Governor Gboyega Oyetola of Osun was presented through a letter dated September 29th to the Assembly totalling N136,265,988.140 billion.

The Parliamentarian had swung into action on the 2023 budget estimate due to its public importance so as to meet up with the budget circle of a particular fiscal year.

The Budget estimate, however, was jerked up with N2 billion to accommodate the take off of the newly established University of Ilesa thus making the total of #138,265,988,140.

The Speaker, RT. Hon. Timothy Owoeye at the Wednesday plenary commended the Governor of the state for meeting up with the January-December budget cycle and putting Osun in an enviable state in the country as regards state budgeting.

“I sincerely thank my colleagues for their desire to take the State forward. As far as this state is concerned, we are good to go in the year 2023. 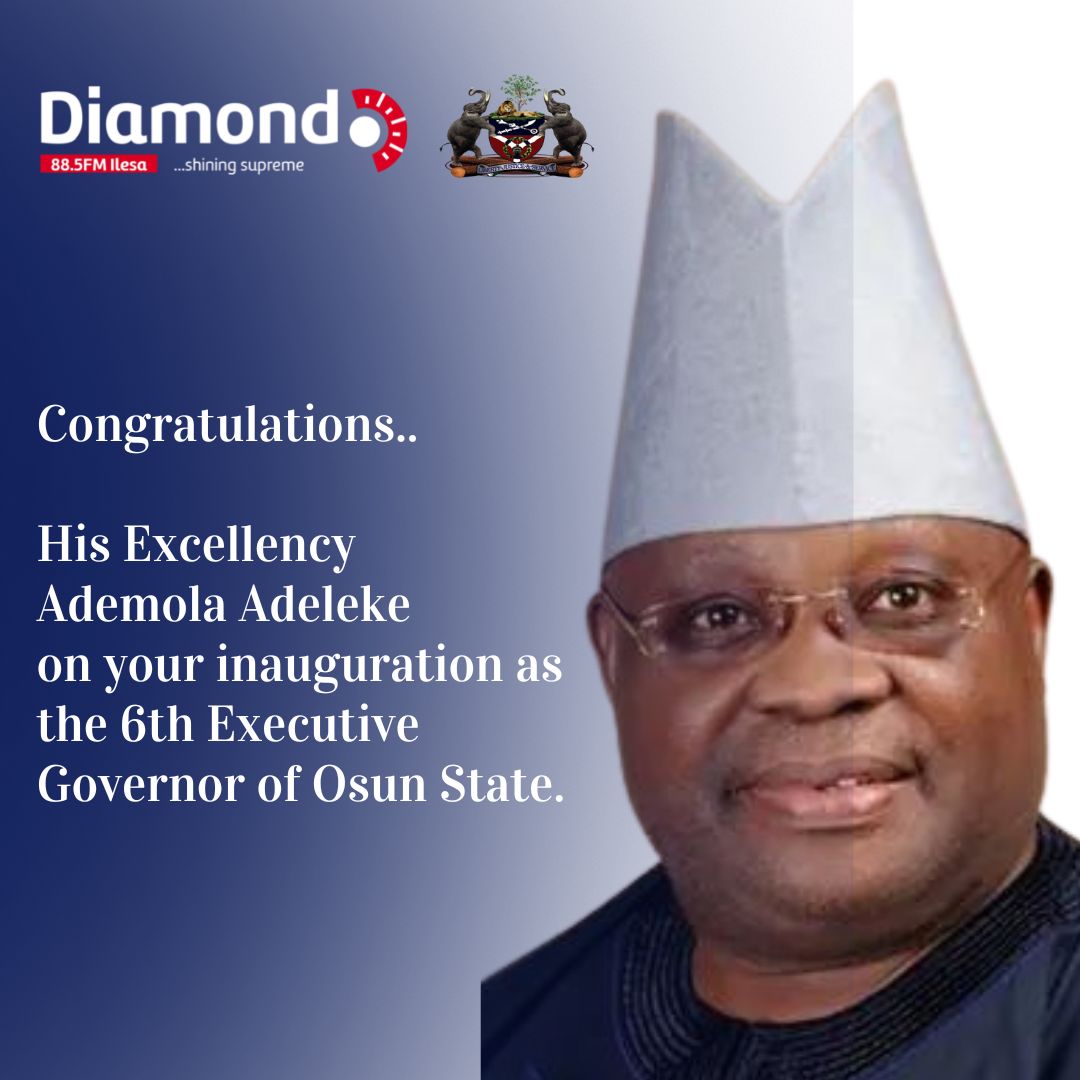