There is anxiety in the private sector as Federal Government seeks to heap more taxes on businesses through its controversial Finance Bill 2022.

The National Assembly hastily passed the bill, alongside the 2023 Appropriation Bill, without subjecting it to a public hearing, an aspect now contested by the organised private sector (OPS)

According to the 2023 Appropriation Act, the total revenue available to fund the budget is estimated at N10.49 trillion. And this includes gross revenues of 63 government-owned enterprises totaling N3.87 trillion.

Independent sources that spoke with The Guardian said the OPS, which is seeking a thorough review of the document, would reject it, if passed as treated by the lawmakers.

Members of the private sector are worried that additional tax burden would only push operators to the edge. 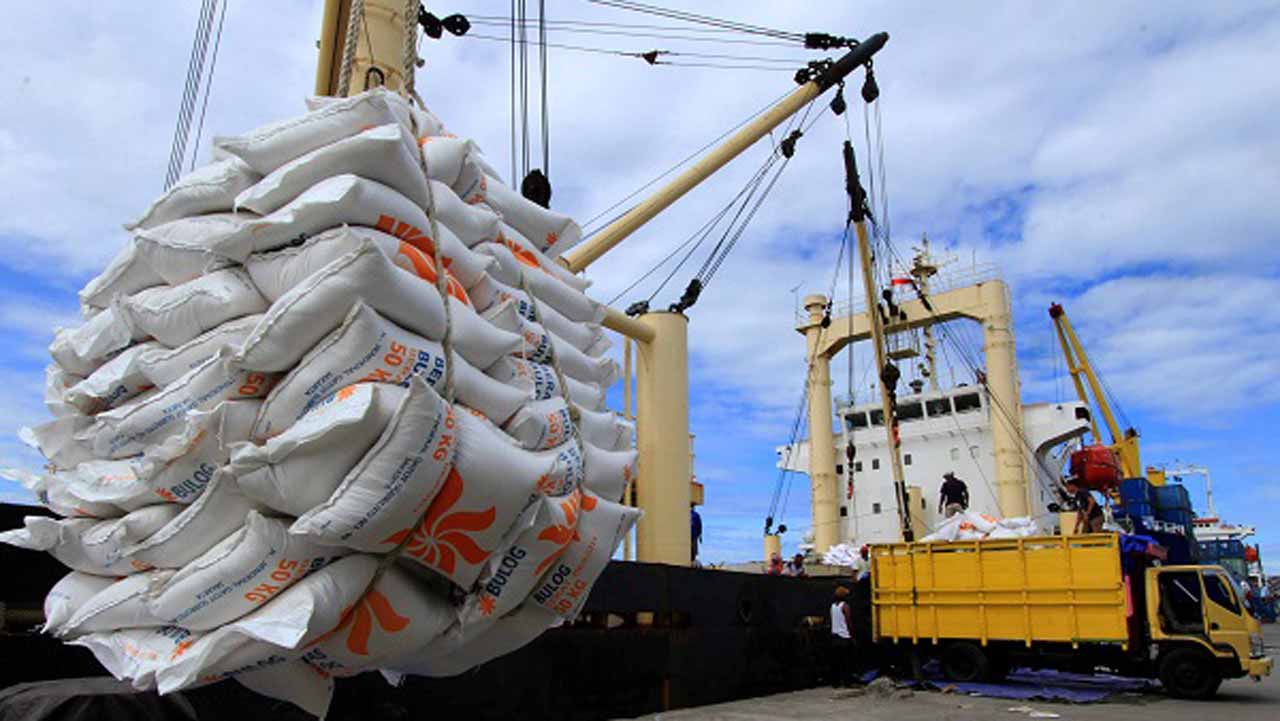