The Commission also approved promotion examinations for police officers scheduled to start from next year in line with the Public Service Rules.

“While the new DIG Sadiq was appointed to fill the vacant position of DIG, Force Intelligence Bureau (FIB), DIG Dan Daura, whose appointment takes effect from October 20, will be replacing DIG Sadiq, who is expected to retire from the service on the said date.

“The Commission further approved the promotion of 12 Commissioners of Police to the next rank of Assistant Inspector General of Police.

“Other approvals also include: 60 Chief Superintendents of Police to the rank of Assistant Commissioners of Police.

“The Commission had earlier approved the commencement of Promotion Examinations for Police Officers from 2023.

“The Commission also approved the setting up of the Police Promotion Examination Board. The 11-Member Board will have a representative of the Nigeria Police Force who must not be below the rank of a Deputy Inspector General of Police. 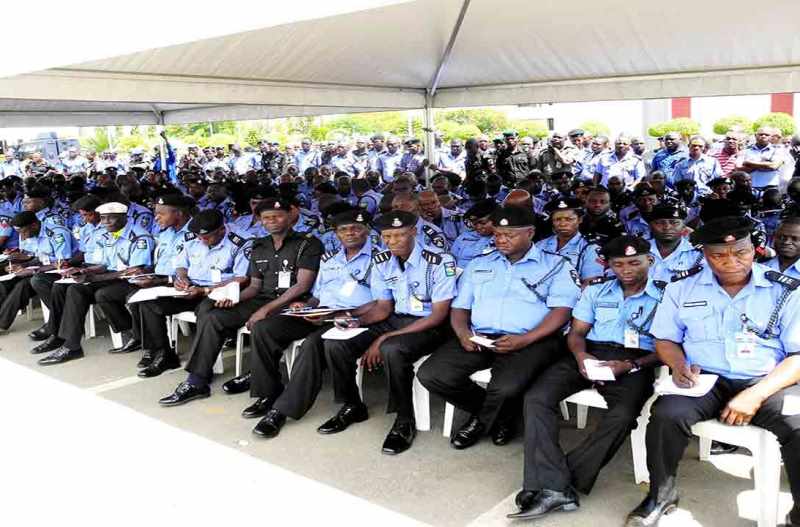