Tunisia on Wednesday, became the first African team to crash out of the 2022 World Cup.

The Carthage Eagles are out despite a 1-0 win over France.

Wahbi Khazri netted the only goal, finishing off a fine solo run, before he was immediately substituted with injury.

There was drama in the final moments of the match, as VAR chalked off Antoine Griezmann’s goal.

However, it didn’t matter much, as France finish top of the group with six points.

The defending champions nicked first place on goals difference ahead of Australia who saw off Denmark 1-0 in the other game.

Senegal are the only African nation in the Round of 16 as it stands. 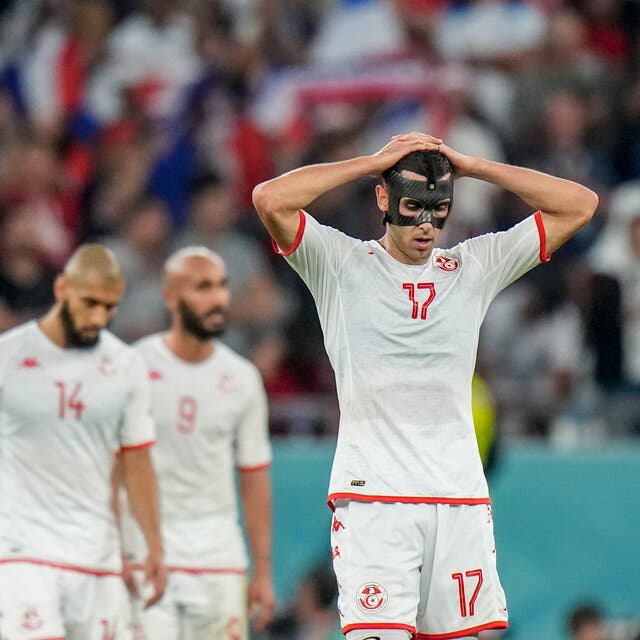