National Association of Resident Doctors (NARD) has written the Federal Government over unresolved issues affecting its members, which may lead to a nationwide strike and disruption of services in the health sector.

In a letter to the Federal Ministry of Health and other relevant agencies, titled, ‘Imminent Nationwide Industrial Disharmony in Health Sector: A Matter of Urgent Administrative Importance’, NARD recalled that both parties reached an agreement months ago regarding certain welfare packages and conditions of service, stressing that the issues have remained unresolved.

The association, specifically, reminded the minister that six months ago, it issued an ultimatum on account of lingering unresolved issues affecting the resident doctors, including irregularities in the new circular on upward review of Medical Residency Training Fund (MRTF) and outstanding payment of arrears of new hazard allowance.

Others were non-payment of skipping arrears for 2014, 2015 and 2016, non-payment of consequential adjustment of minimum wage, delay in upward review of Consolidated Medical Salary Structure (CONMESS), salary arrears of members in state tertiary health institutions running into several months, including Abia, Imo, Ondo, Ekiti and Gombe States, and non-domestication of Medical Residency Training Act (MRTA) in most states across the federation.

NARD appreciated efforts of government through its Ministries, Departments and Agencies in resolving some of the issues raised, but pointed out that challenges remain.

The letter reads in part: “This has become a source of serious nationwide agitations threatening industrial peace and harmony in the health sector. There are strong indications that if these issues are not sorted out before our forthcoming National Executive Council (NEC) meeting, our members might vote for actions that would lead to nationwide industrial disharmony in the health sector.

“We know how critical this period is and the chaos that would ensue if the government does not take steps to prevent this from happening. And so, we humbly implore that you resolve these issues before our January NEC meeting.

“We trust in your fatherly disposition and believe that you will come to our aid and save the nation from this imminent industrial disharmony.” 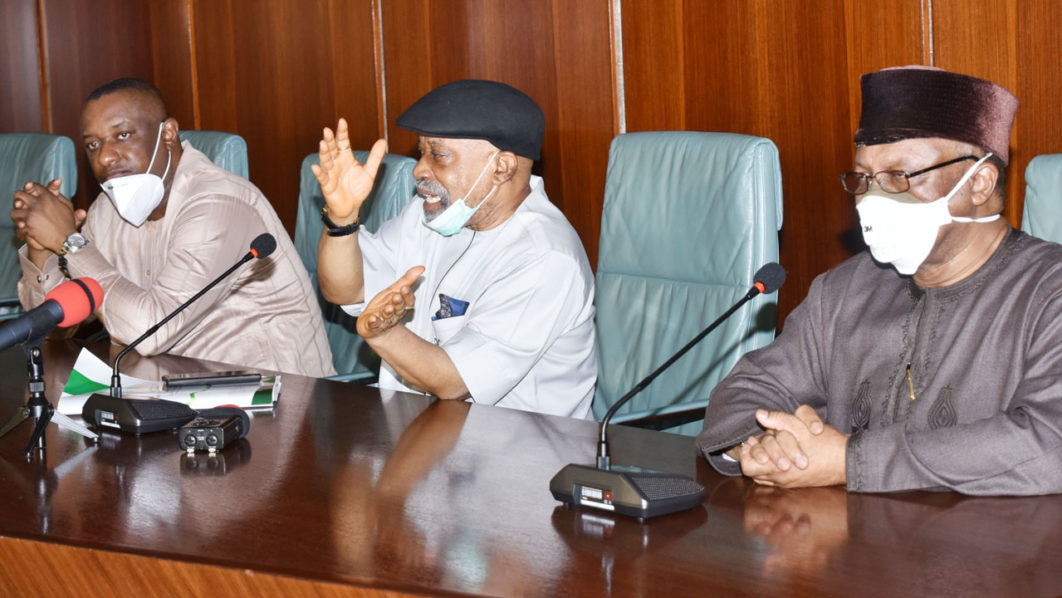