NATO has pledged to “strengthen” support for Ukraine after signing a joint declaration with the European Union on Tuesday January 10.

NATO has remained steadfast in its support of Ukraine since Russia launched its invasion in February, with Western allies sending billions of dollars worth of weapons and other aid to Kyiv.

NATO Secretary General Jens Stoltenberg on Tuesday, January 10 called the “strategic partnership” between the EU and NATO “more important than ever,” as Russia’s grinding invasion of Ukraine approaches 11 months.

“We must continue to strengthen the partnership between NATO and the European Union, and we must further strengthen our support to Ukraine,” Stoltenberg said in Brussels, after signing the third joint EU-NATO declaration with European Commission President Ursula von der Leyen and European Council President Charles Michel. 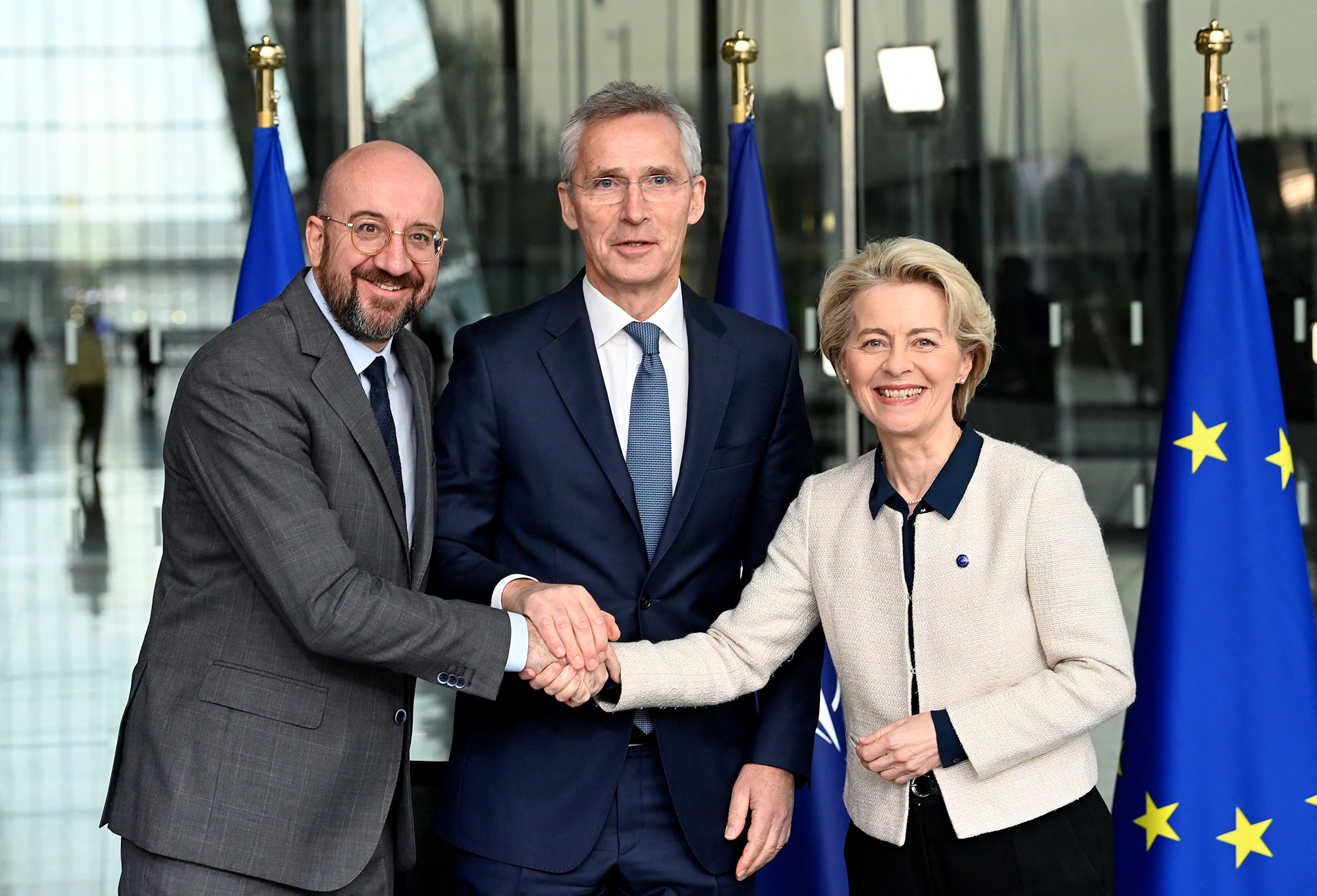