Rivers State Governor, Nyesom Wike, has said he will use the award bestowed on him by President Buhari, to campaign in the 2023 elections.

Wike said this during a dinner/reception in his honour to celebrate the ‘Distinguished Award in Infrastructure Delivery’ held in Port Harcourt on Monday night.

While dedicating the award to God, he said the successes his administration recorded in infrastructural development were made possible by the support and encouragement he received from the state.

“So I thank all of you, and I dedicate this award to God Almighty and to all of you who have prayed for us to achieve what we have achieved. The award is not to me. It is to all of you. I feel proud to say if the ruling party can say you have done well, who is that person? Let them come and campaign here.

“Bring your report card. I will bring the award and the certificate. President Buhari said I have done well.”

Wike said he never promised anyone the governor’s seat, pointing out that it is God that gives power.

He vowed to resign his position as governor if anyone could come forward to say he promised him the plum job and didn’t honour his words. 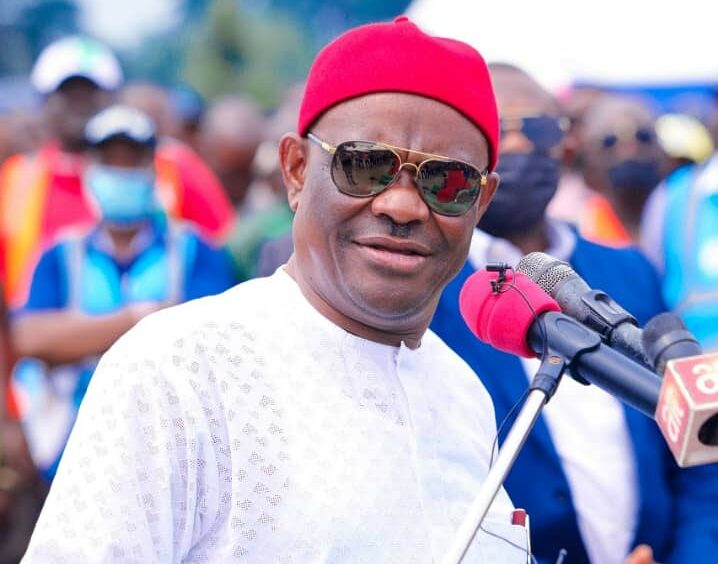