Barcelona coach Xavi Hernandez said Saturday that he is in “a state of shock” after Dani Alves’s arrest on sexual assault allegations.

The 39-year-old defender, sacked by his Mexican club Pumas after his arrest, is being held in custody without bail in Barcelona.

The charge of sexual assault in Spain can mean anything from unsolicited and unwanted sexual groping to rape.

While police declined to give details on the case, a source close to the investigation told AFP that Alves is accused by the woman of rape.

She reiterated her accusation before the judge over the weekend, the source added.

Alves, who played for Barcelona for eight seasons between 2008-2016, rejoined the Catalans for a short spell last season under his former team-mate Xavi.

“It is hard to speak about a situation like this, first of all,” Xavi told a news conference on Saturday, the day before his team’s clash with Getafe in La Liga.

“I think like everybody, I am surprised, taken aback, I am in a state of shock, knowing Dani.

“That’s the first thing that comes to mind. And after that, because it’s a matter for the law, and the law will run its course, we cannot get into it.

“Regarding Dani, I feel bad for him, I am surprised, given how Dani is, and how he has been when he was here with us.

“(I’m) surprised, taken aback, I can’t say anything else.”

Catalonian police said they received a complaint on January 2 from a woman who accused Alves of sexual assault.

The Brazilian also played for Sevilla, Paris Saint-Germain and Juventus among other sides. 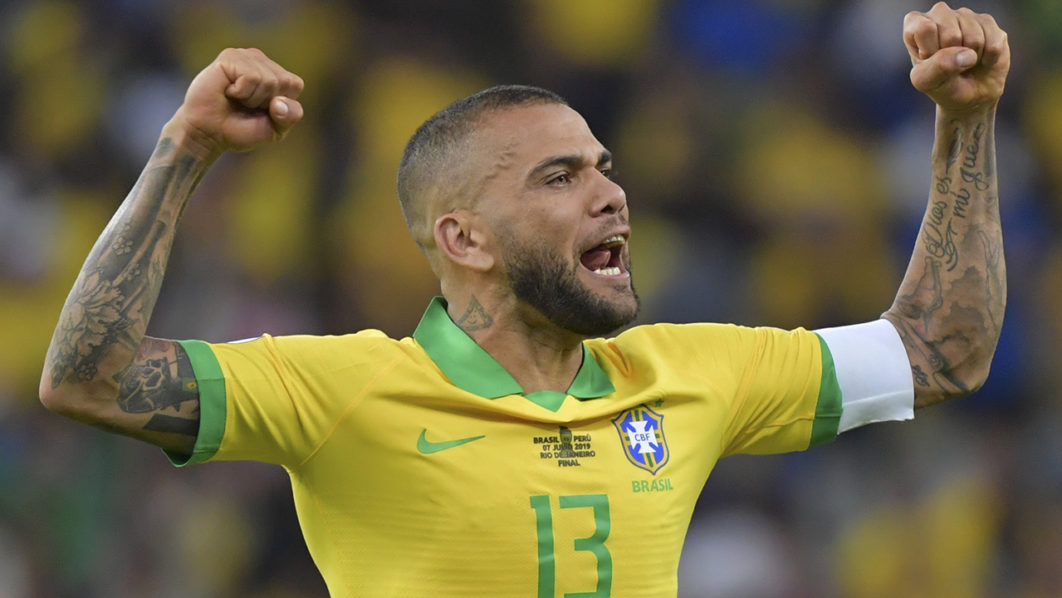 Barca coach Xavi in ‘state of shock’ over Alves accusations 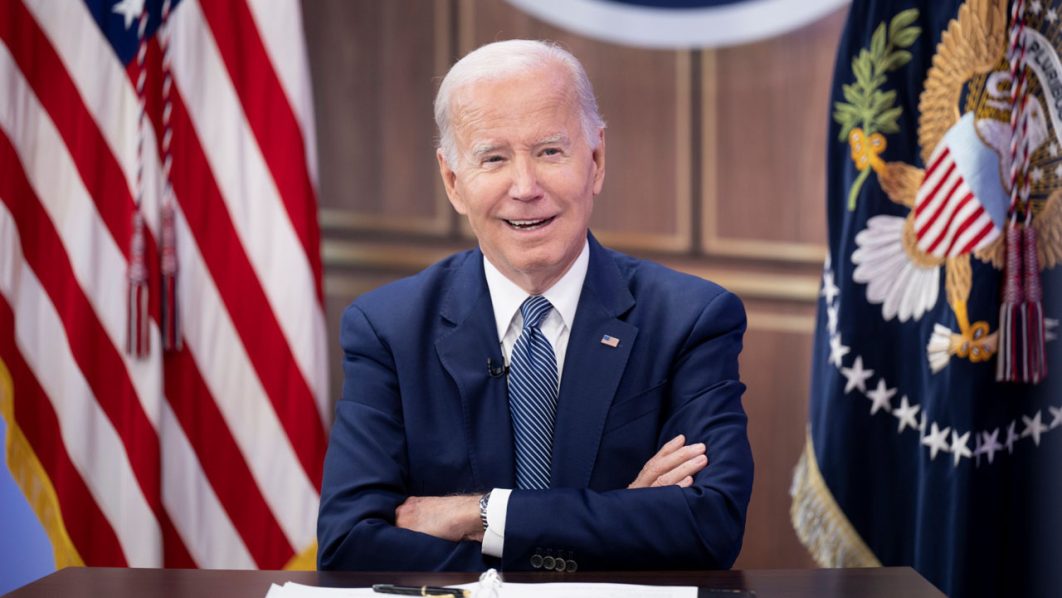 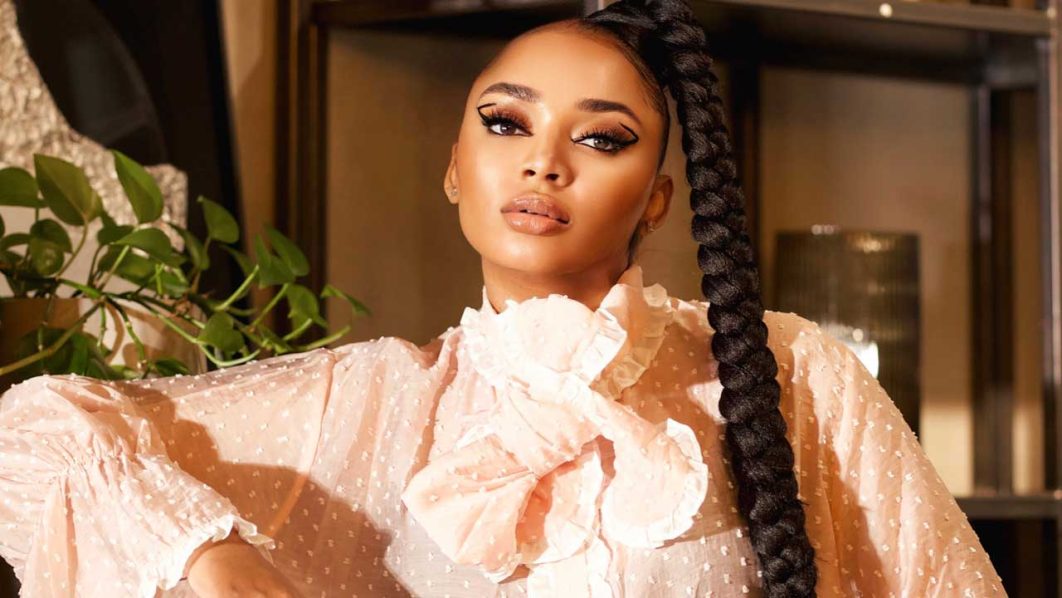 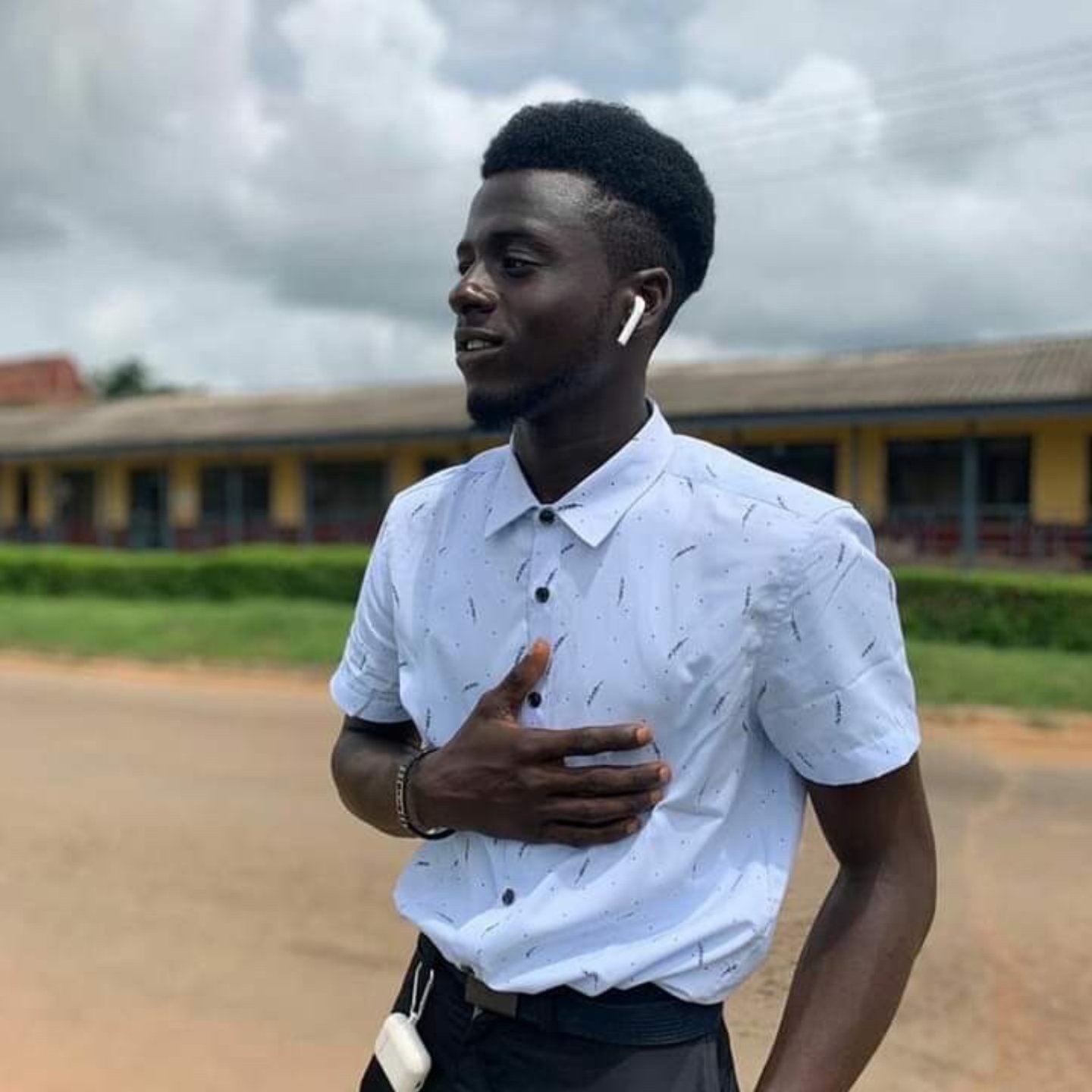 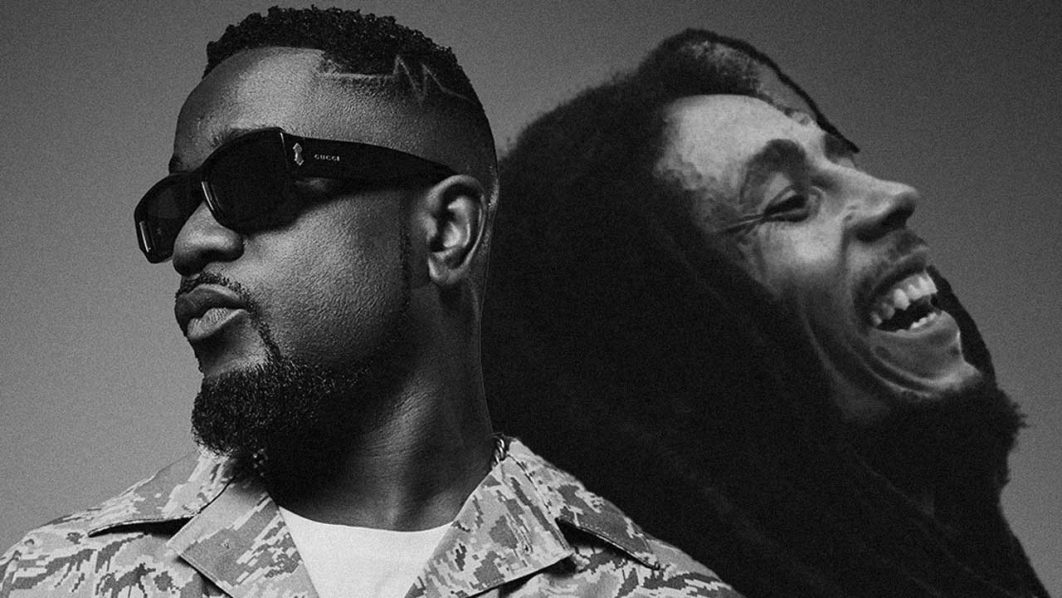 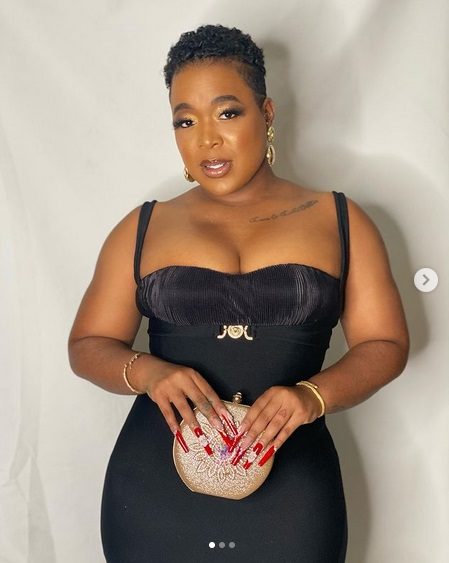